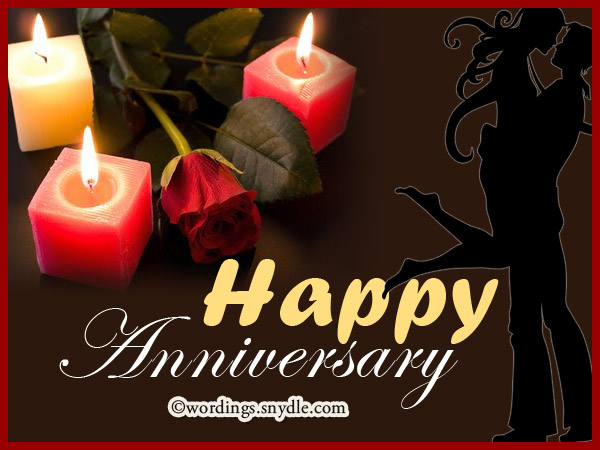 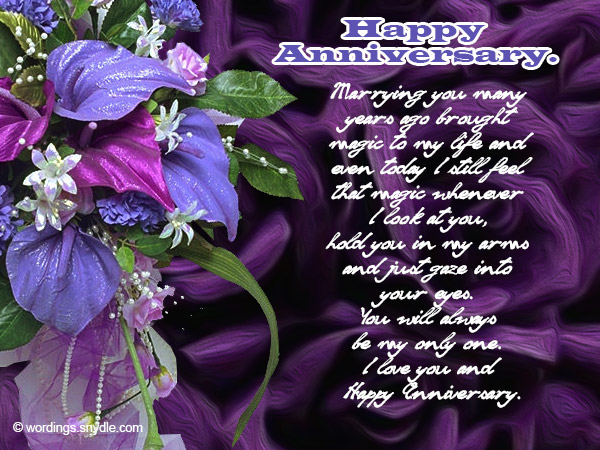 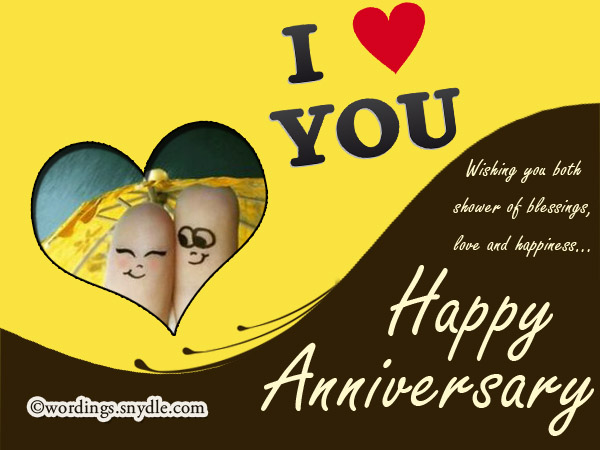 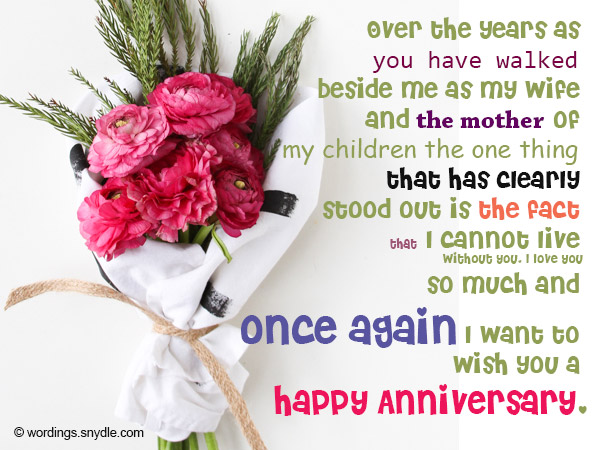 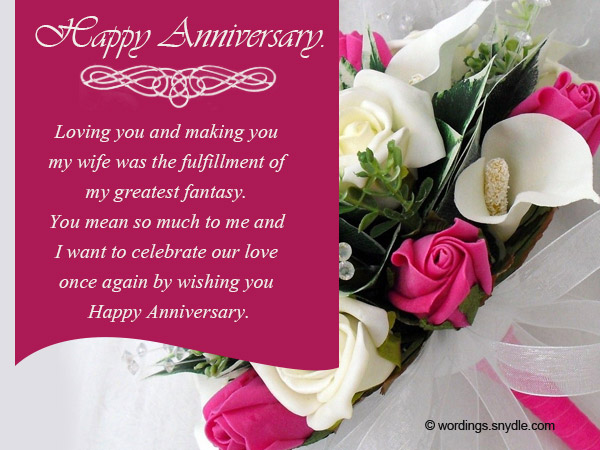 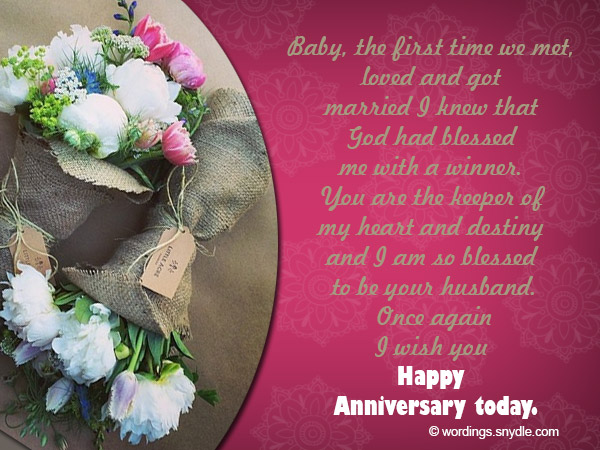 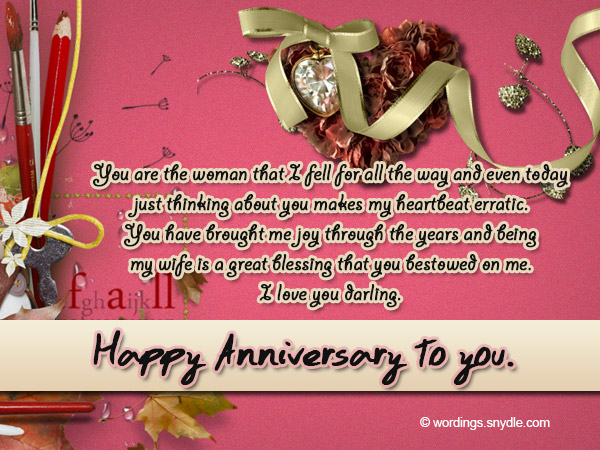 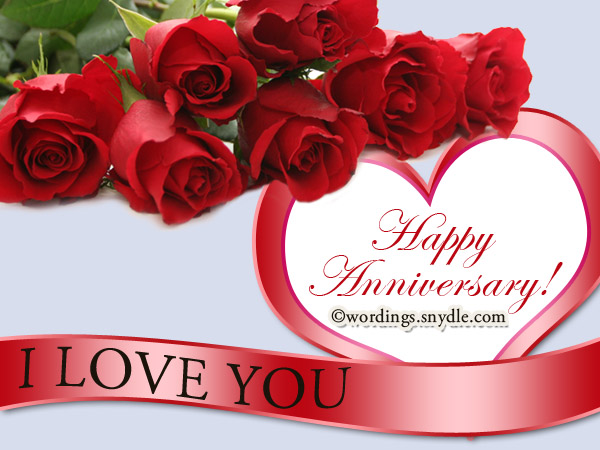 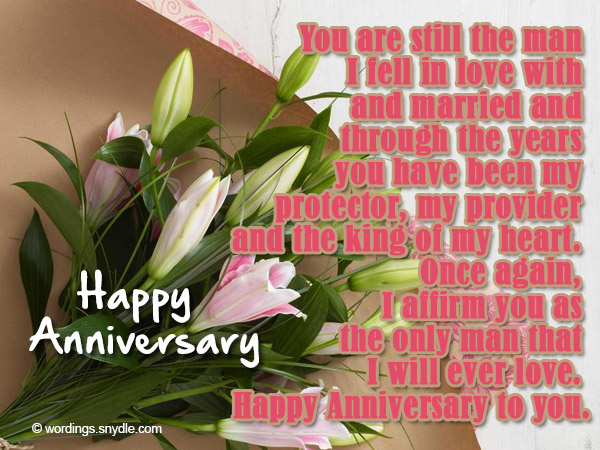 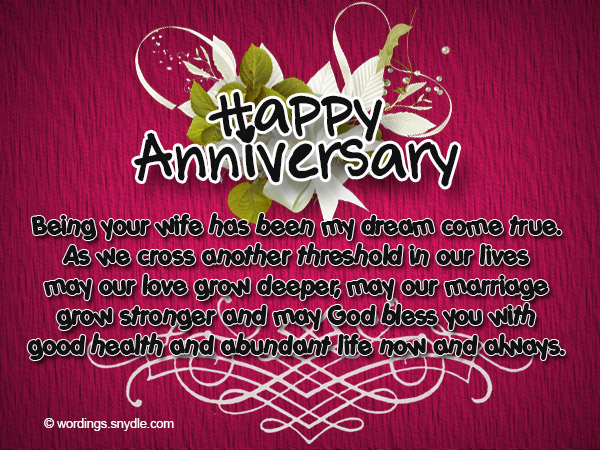 Happy Anniversary Messages To a Couple 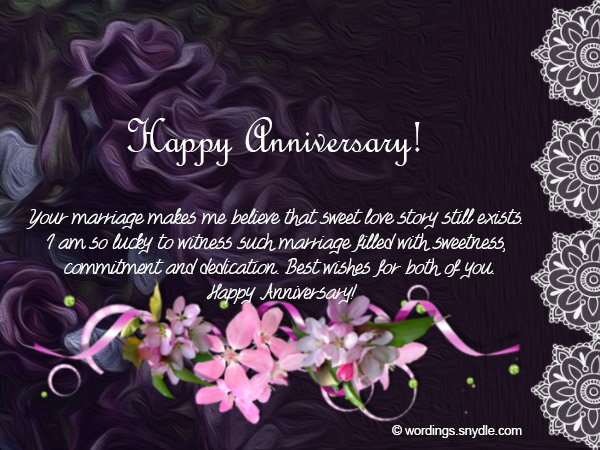 To love and be loved is a beautiful gift and grace bestowed on anyone who ever lived, and more so when that love turns into a lifetime commitment of two people who promise to spend the rest of their lives together as husband and wife. When love blooms and is shared by two people, each passing year brings with it new heights and depths of love and eventually the two hearts begin to beat as one.

You can use a few words but say a lot, so go ahead and make your anniversary extra special this year by digging deep into your heart and finding the words that will make your spouse remember the reason they fell in love with you in the first place. 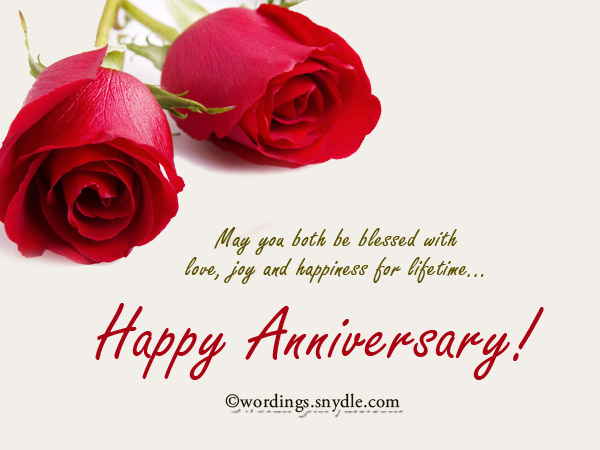 A marriage is built on memories, after all. Maybe you can even give them a new one to cherish. Give them a time to remember, so that when they look at your card years from now they’ll have something to smile about. But make sure you don’t intrude too much into a day about the two of them. You’re there to help, not to take the spotlight, after all. Here are some of the best Wedding anniversary wishes to your couple friends. 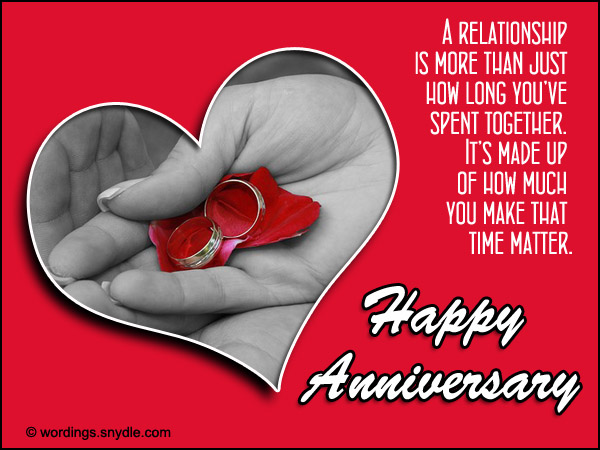 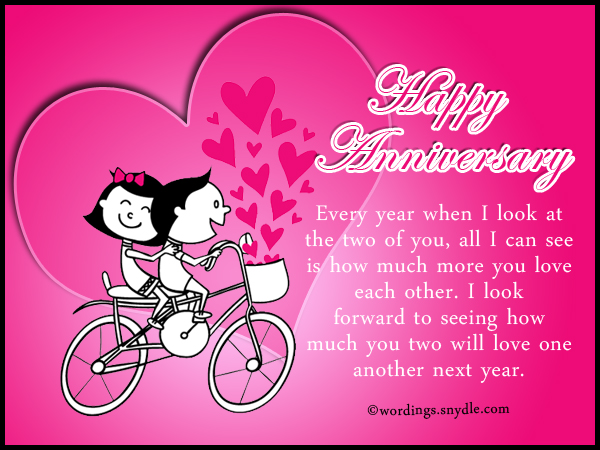 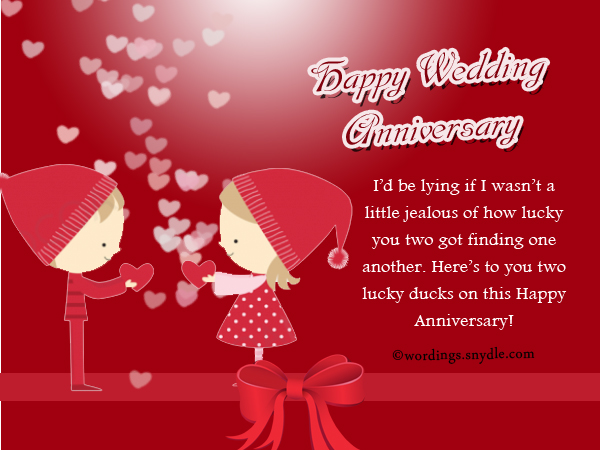 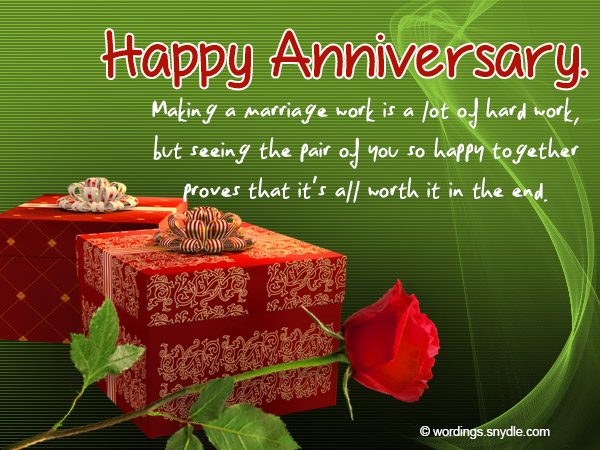