As one song goes, “love is a many splendor things”. We consider ourselves lucky if ever we find that person we are destined to be with the rest of our lives. And once we do, the true journey of love and happiness starts from there. I believe that our grandparents have proven this truth in more occasions we’d rather dismiss as corny or for the lack of a better word—old school. But that is the reason why the word “forever” exists in the worlds of the generation that came before us. Love for them is not something you can define over time and experiences, it is something that you show and do. 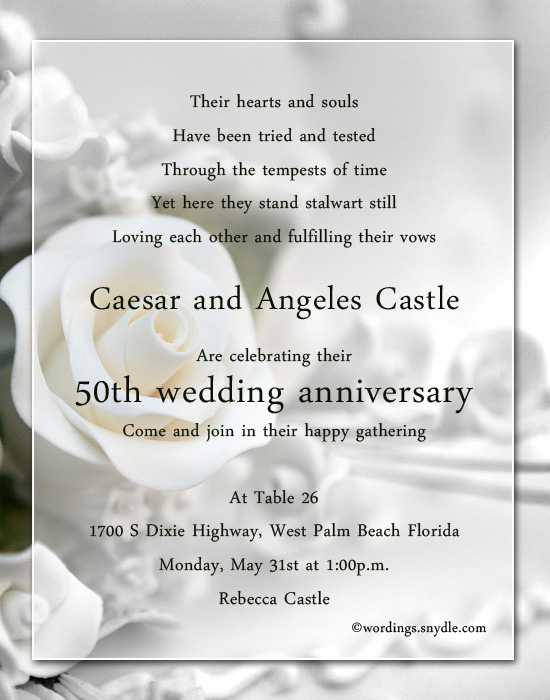 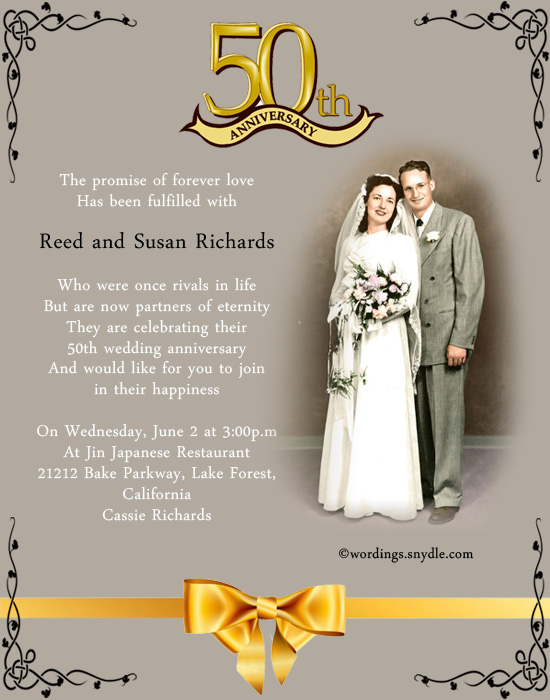 The promise of forever love
Has been fulfilled with 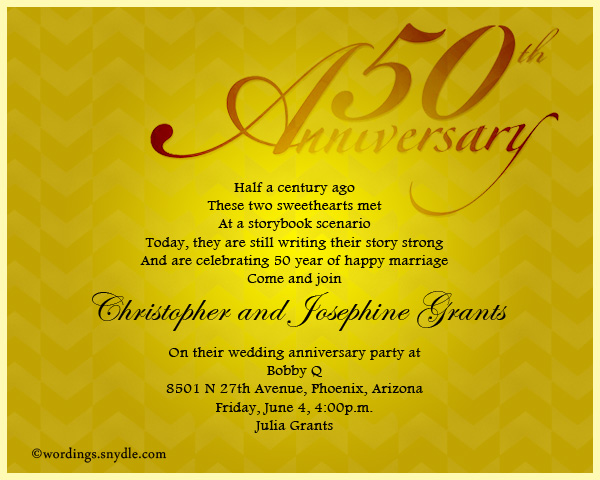 Half a century ago
These two sweethearts met
At a storybook scenario
Today, they are still writing their story strong
And are celebrating 50 year of happy marriage
Come and join 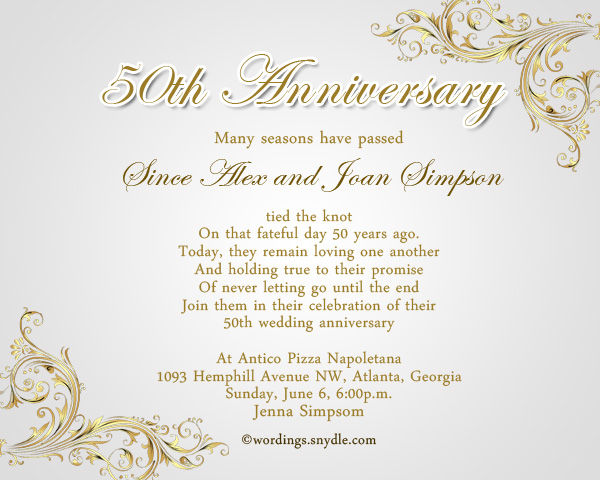 Many seasons have passed

Since Alex and Joan Simpson

tied the knot
On that fateful day 50 years ago.
Today, they remain loving one another
And holding true to their promise
Of never letting go until the end
Join them in their celebration of their
50th wedding anniversary

I don’t that even Webster can define
The purity of Henry and Natalie Farmer’s love
Even after 50 years, three children and
Ten grandchildren later
They still remain loving to each other